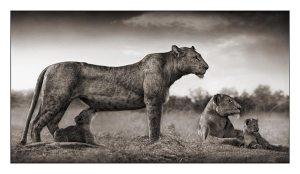 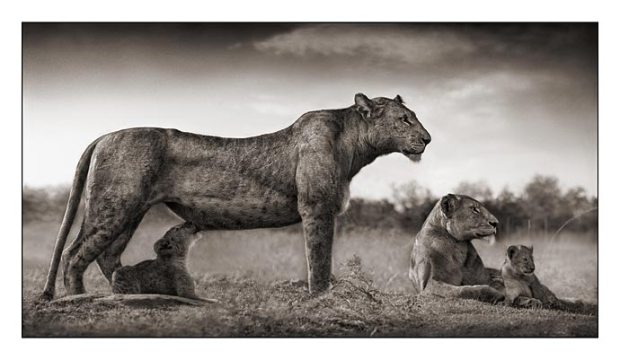 The Mommy Wars over feeding babies continue..I guess it won’t ever be truly over. I’ve been following a discussion over at NursingBirth on  “Why Educating Our patients is a Professional Responsibility and Not about Guilt.”

I thank her for quoting me and including thoughts I wrote on what I have learned over the years talking to, educating and helping mothers.

I have re-posted this earlier segment  “Breastfeeding, Bottle-feeding and Somewhere In-between… Why the Guilt?” This post is about what I have learned speaking from a professional point of view. As a professional, it is inappropriate for any of us to imply directly or indirectly to any mother trying to make feeding choices that breastfeeding and formula feeding are equal.  They are not. Human milk is the superior species-specific food for Human infants. The recommended feeding hierarchy from the experts (AAP,CDC, WHO) is Breastfeeding, expressed mother’s milk, expressed donor milk then properly prepared infant formula. That’s why NursingBirth’s post is so important to understand. Reading the comments……

There are STILL moms out there confusing the issue.

All or most of this discussion is NOT directed at any mother who tried to breastfeed under any circumstance and wasn’t able to at all or wasn’t able to fulfill her individual goals. I applaud all your efforts for trying to give your baby the best food you could. I am so sorry that you experienced the difficulties you have. Your situation is not what this discussion is about. I think it’s very possible that advocates and some professionals lack sufficient skills to help you deal with the loss of a breastfeeding relationship. If breastfeeding is important to you then you would truly go through a grieving process and guilt would most likely come into play somewhere along the line. We do that to ourselves a lot as women anyway. I did personally experience that guilt. I had wanted to breastfeed my last baby for a full year and was unable to because of personal health problems. I had a lot of guilt. This discussion is NOT about these situations. Let’s stop making it about that. Please!

This mommy war guilt discussion as I see it is one where a mother who chooses to formula feed defends her choice and lays claim that those who are promoting or advocating breastfeeding make her feel guilty.

Guilt comes from within an individual if they feel they haven’t done what they “should” or wanted to. Guilt is a very strong emotion. NursingBirth has a great description of guilt as does The Feminist Breeder in “Mommy Guilt- Its all about Perspective.” It would be a good idea for guilt-ridden moms to read these articles. Those professionals or advocates who I have mentioned here or in my re-post are trying to do a good job of making sure people have the information to make educated decisions about health care issues.  Any professional who intentionally tries to make a mother feel guilty isn’t being very professional. If there is an advocate out there continually finding moms feeling guilty, perhaps you should change how you deliver the message. I said in this earlier post about how one single word can make a difference:

“She needs to be comfortable and confident with her decision. Perhaps her guilt comes from how one single little word or sentence was said, even if what was said is accurate and true. Perhaps her guilt is coming from her own internal struggles. I don’t know.  She needs to come to terms with that herself,  and not punish herself and or publicly criticize the advocates saying they are causing the guilt.  Although there are some very zealous advocates out there, I feel in my heart they are not trying to make any individual mother feel guilty. I read a comment from a mom somewhere that said something like… “perhaps if moms knew it wasn’t all or nothing, maybe more would try breastfeeding.”  My first thought was..why do they even think that..are there really mom’s who feel it has to be all or nothing? Is this causing the guilt because they don’t think they can breastfeed exclusively for the first 6 months as the experts recommend??”

None of this changes the facts. Like it or not, breastfeeding is and will continue to be a major Public health Issue to the point of a public health crisis! As professionals and advocates, our work is not finished. I think sometimes that those speaking out against advocates get in the way of facts and put their personal opinions or views out in front and totally distort the issue. I read on someones blog this week (TFB) a great quote by Daniel P. Moynihan: “You are entitled to your own opinion, but not your own facts.” and I loved it!

According to this article from the American Journal of Public Health:

“Today’s medical community recognizes what their
predecessors knew a century ago—that the
American propensity to shun human milk is
a public health problem and should
be exposed as such.”

But more people need to talk about the importance of breastfeeding.

Tags: advocacy, Breastfeeding, emotional, ethics, formula, guilt, MOMMY WARS, nursing, support
From: Breastfeeding, My 35 cents
← Repost~ The Guilt trip~ Breastfeeding, Bottle-Feeding and…. Somewhere In-between…. Why the Guilt?
We Deliver? How about we make it a better delivery? →
30 Comments Post a comment